New equipment could reshape the future of High Entropy Alloys 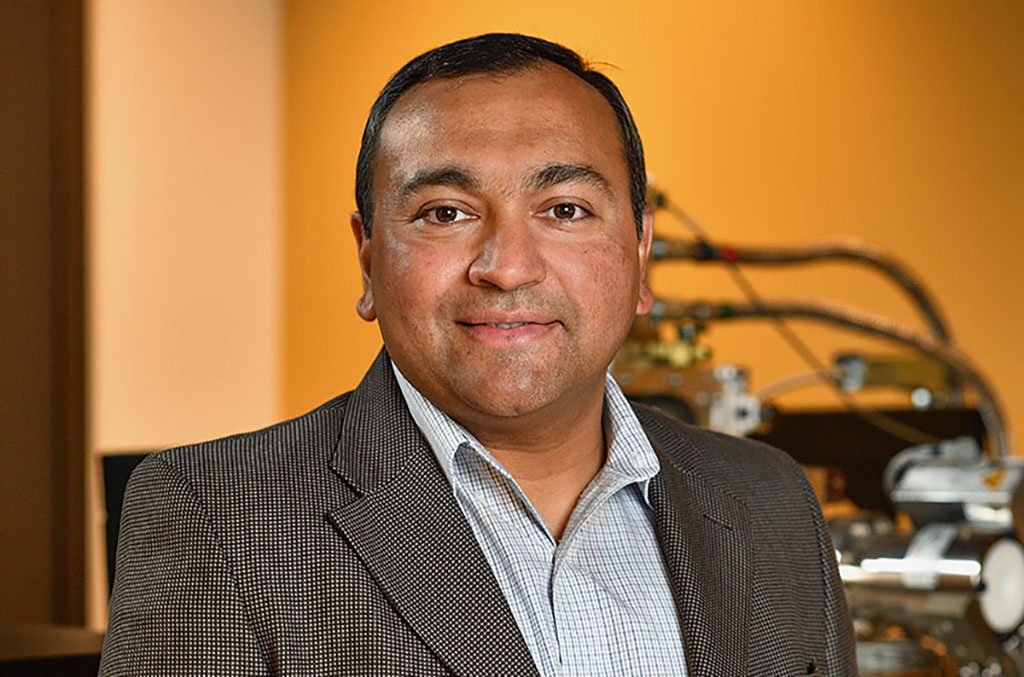 Rajarshi Banerjee, a University Regents Professor and Presidential Professor, and Rajiv Mishra, a University Distinguished Research Professor, believe a custom-built casting system will give them the ability to screen a large number of compositions of HEAs in a more efficient and cost-effective manner.

"Due to their compositional complexity, in order to study these high entropy alloys, you have to make a large number of them. You can get it commercially done from outside vendors, but it’s not efficient, both in terms of time and in cost," said Banerjee, a professor in the Department of Materials Science and Engineering. "So, if you want to study a large number of the HEAs in a relatively rapid manner, you need specialized equipment that can process a large number of compositions very quickly."

Banerjee says this grant and the equipment will help support other AFOSR proposals he and other researchers within the department are working on, including a recent $900,000 grant he received to develop the next generation of high-temperature metallic alloys, based on HEAs, that could be used in both military and commercial aircraft.

"This new casting system that we’ll be receiving from the DURIP grant will not only support our other AFOSR grants, but also many other grants involving other research endeavors within the department, whether that is analyzing the effect of high-temperature on HEAs, developing safer materials for Army ballistics applications or identifying noncorrosive materials for the Navy," said Banerjee. "It will truly accelerate the development of next generation alloys."